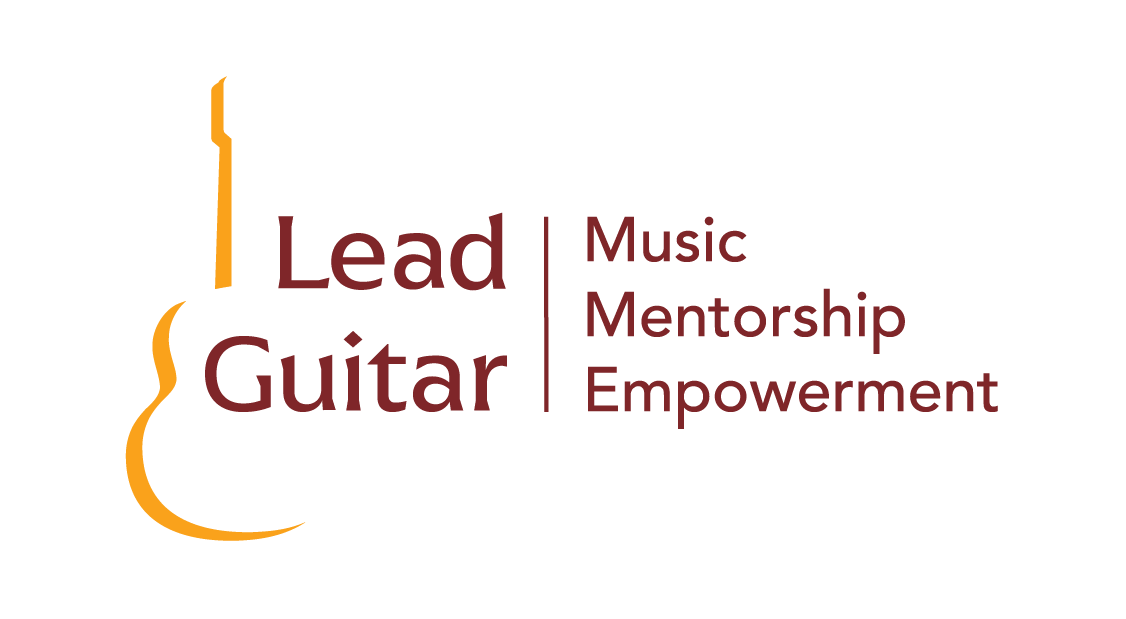 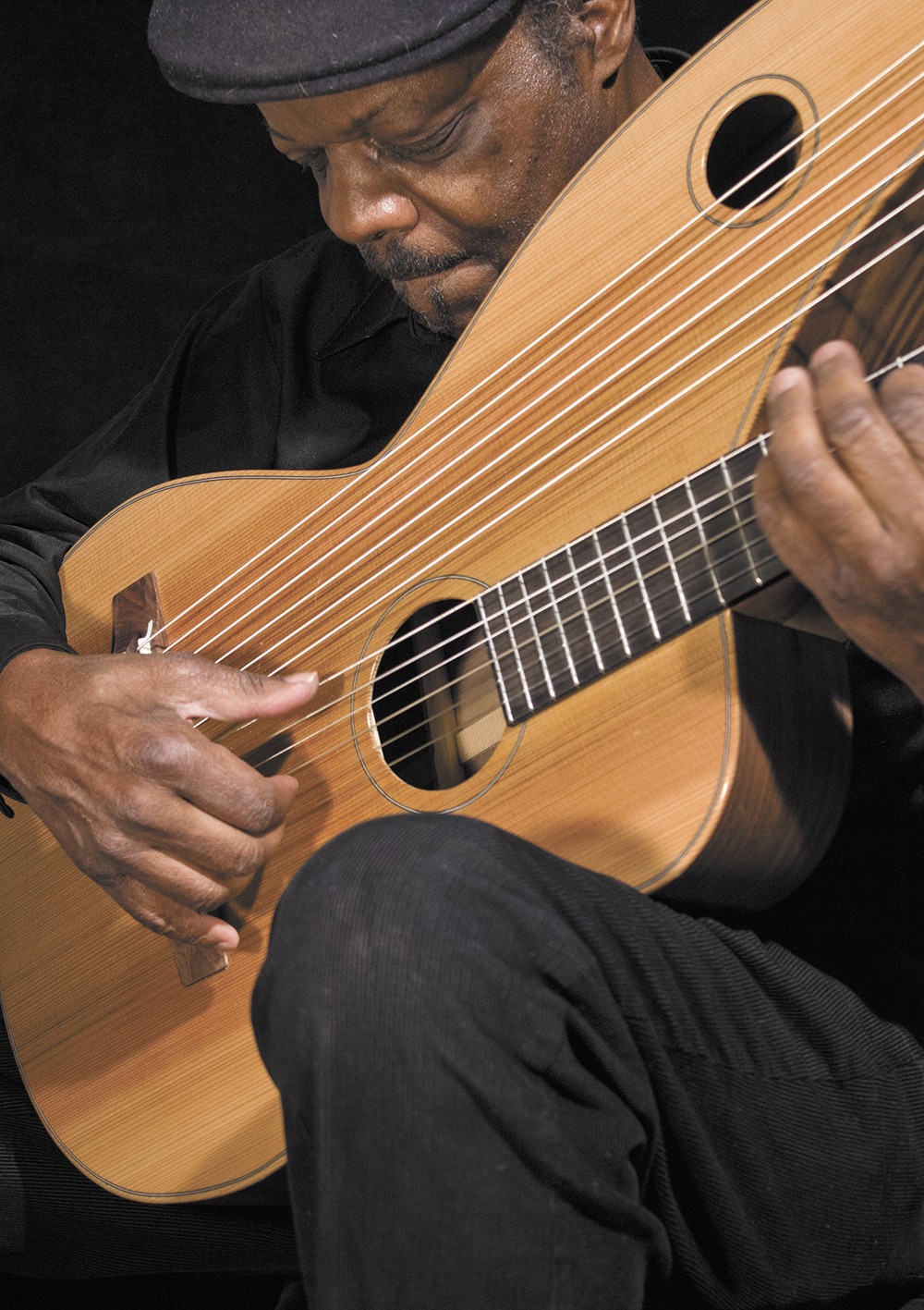 In February 2021, Brad Richter interviewed Leon Atkinson, one of our guest artists, about his experiences as a Black classical guitar player. Although this was initially conducted for Black History Month, we feel the message is important for all times of the year.

BRAD RICHTER: To begin with, what is a story or the first thing that comes to mind when you think about the struggles of being a Black classical guitarist in a White classical guitar world?

LEON ATKINSON: Well, the first thing when you enter anywhere as a Black classical guitarist, someone—maybe more than someone—will say, “Oh, do you play the blues? Can you play the blues scales or something?” And it’s quite insulting to me that because I have black or brown skin, they automatically associate me and guitar with playing blues. And I can play blues, but I'm a classical guitarist.

I've had the greatest privilege to study with the maestro himself, Andrés Segovia, as well as José Tomas and Albert Valdes-Blain, one of the top Cuban guitar teachers in New York. I've had a wonderful career. But I have to say, I’ve always had to prove that I’m a decent classical guitarist. When I play, they go, “Oh wow, you’re a great guitarist,” like it’s a surprise to them. Well, yeah. I've been doing this for a long time. Long enough to get good at it.

BRAD: So, we were talking the other day, and you mentioned you used to run a full-page ad in Musical America. It may have been back in the ‘70s.

LEON: Musical America was a magazine that all of the Broadway and concert-booking agents would read to review artists, and there was my face with the guitar in the full-page ad. I got a few jobs, not a lot. And then many years later, maybe ten years ago, I was playing something, and someone said, “Oh, were you that guitarist that was in Musical America, many years ago?” And I said, “Yeah, same guitarist. Leon Atkinson.” [laughs]

I think the only barrier that has been there, which is why people look at my image and don't think classical guitar, is there aren’t enough images of Black classical guitarists out there. And the more that happens, the more people will be open to them.

It’s just like in the symphony world. You’re just beginning to start to see more Black artists playing in the symphonies. For years, it was really White. Ron Carter, the very famous jazz bassist, was a classical cellist—that’s what he got his degree in. But because of the racism in the orchestral world, he started playing the upright bass. My brother, who was a concertmaster at the All-City Symphony of New York City, was put in the worst orchestra when he went to Manhattan School of Music. And instead of him challenging [that], he sat back and unfortunately got very bitter.

BRAD: What can those of us who want to be allies and anti-racist partners do to help the next generation of classical guitarists overcome some of the hurdles you’ve faced—whether it's for gender or race or any other equity issue?

I was watching a YouTube video—I don’t watch it very often—and there was a fourteen-year-old Black gentleman playing “Capricho árabe.” And it caught my attention because you don’t see it very often. So the more that there’s exposure, the more people won’t say, “Oh, there’s someone Black playing classical guitar.” I was first on TV when I was eight-years-old, Arthur Godfrey’s Talent Scouts. And my cousins, someplace in South Carolina, were watching the show, and they said, “Oh, that has to be Leon.” I mean, they knew I play guitar, and at that time, I don’t think there were any Black classical guitarists. I've been fortunate enough to have carried this flag, so to speak, and I’ve been able to reach out to many. Not just guitarists. One of the young Black men I taught when he was ten-years-old was Lenny Kravitz.

BRAD: Oh, is that right?

LEON: Oh yeah, and I knew him as “Leonard.” His mother was a friend of mine. So Lenny and then also Peter Croton. Another one of my students runs the conservatory for lute and baroque guitar in Basel, Switzerland. The more we get the exposure, the more we get to a point where we don’t have to focus on this.

It's Black History Month, so I'm glad we're doing this, but we shouldn't have to focus on the fact that I’m a Black guitarist. They should just see the guitarist, Leon Atkinson.

BRAD: That's right, and that makes me think this is the only time we've really talked about this in twenty years—because it came up for Black History Month. And it's a really great time to talk about it, especially given where our country has been over the last few years.

LEON: Oh, it needs healing in a bad, bad way.